Folks, while watching the above video — Watch the Water with Stew Peters and Dr. Bryan Ardis — please call to mind what I was saying about the State, worldwide, doing, literally, all but commandeering every billboard and saying, outright and thereon, we intend to murder at least 14 out of every 15 of you.

2. They [true believers] shall take up serpents; and if they drink any deadly thing, it shall not hurt them; they shall lay hands on the sick, and they shall recover. (Mark 16:18)

3. ALL of this is being perpetrated by the synagogue of Satan. Know your enemy, inside and out.

The above video highlights the Catholic Church, and well it should. Indeed, it didn’t go far enough. It would have been SO POWERFUL had they included a couple/few exterior shots of the Pope’s Audience Hall in the Vatican, showing that the design is irrefutably that of a serpent’s head, as well as a couple/few shots of the interior of that building, in which the Pope, when he sits on his satanic throne, giving an address is, LITERALLY, the tongue of the Serpent, Satan, situated right in the middle of what would be the Serpent’s mouth, situated between fangs (see banner image atop this post).

All that said, however, folk have been indoctrinated throughout their lifetime with yet another synagogue of Satan false dichotomy (aside: if you knew the modus operandi of the enemy of God and all mankind, you would know that the deployment of endless false dichotomies has been a key part of their huge success in undoing the minds of men, women and children) — that age-old question: Is it the Jews or the Jesuits?

As I’ve discussed with some of you, and as some of you well know, they’re one in the same. The founder of the so-called Society of Jesus, Ignatius Loyola, was a crypto-“Jew” (in quotes because these devils, as per Jesus Himself, are NOT Jews because they reject Him; cf, Revelation 2:9; 3:9 and John 8:37-44).

So was Loyola’s successor.

The Catholic Church — which, to be clear, was always satanic — was taken over by the synagogue of Satan a long, long time ago.

As have all the daughter harlot “churches” that emanated from the mother whore “church”.

Thus was all the world given yet another synagogue of Satan false dichotomy — that false notion of Catholicism on the one side, and Protestantism on the other.

The devilishly powerful trap of that false dichotomy thereby ensnared virtually all of so-called Christendom or “Churchianity”.

Choose any side of a false dichotomy and they’ve injected their mind-numbing venom into you.

All to say, in truth, Brothers and Sisters in Christ Jesus, the Catholic Church is yet another institution of immense power that the so-called “Jews” likewise control, just as they do Saudi Arabia via the crypto-“Jew” so-called “royals” there, and, thereby, too, much of Islam.

But make no mistake — as we’ve known from the very start — Covid-1984 is the work of the synagogue of Satan. Period. Their names, their modus operandi, their pure wickedness demonstrate who they are at EVERY SINGLE TURN.

If, that is, you truly KNOW your enemy!

Including the particulars of what Judaism is, from beginning to end. An absolute rejection of the Lord God Almighty. It is Satan’s church, as are all the “churches”, institutions of power, etc. that have, many generations ago, been thoroughly infiltrated and co-opted by the synagogue of Satan, the children of the devil himself. 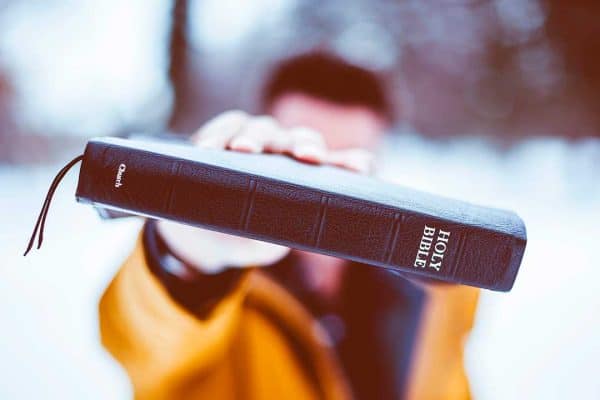 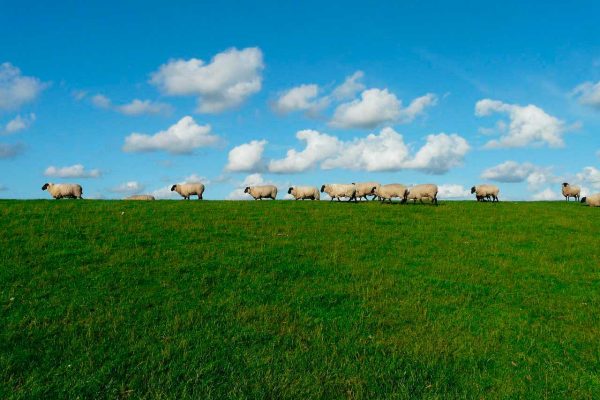 The Parable of the Crossroads and the Many Paths 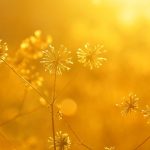 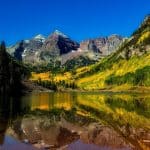 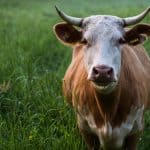 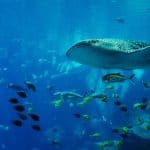